The Endless Mountains Heritage Region would like to recognize anyone who has paddled the entire 444 miles of the Susquehanna River Water Trail from Cooperstown, NY, to Havre de Grace, MD at the Chesapeake Bay, by inviting those individuals to become members of the 444 Club.

The program operates on an honor system, assuming that those who apply for 444 Club membership have paddled the entire Susquehanna River Water Trails between Cooperstown and Havre de Grace either as a thru-paddler within the year, or in sections over time. Issues of sequence, speed, length of time, or boat type are not considered. When applying for your 444 Club certificate, the EMHR will request any and all documentation or recordings of your paddling adventure including log books, photos or mapping. The EMHR assumes that those who apply for 444 Club membership have made an honest effort to paddle the entire length of the water trail.

Current members of the 444 Club include:

If you’ve paddled the Susquehanna River Water Trail from start to finish, please complete the application below and receive your certificate! 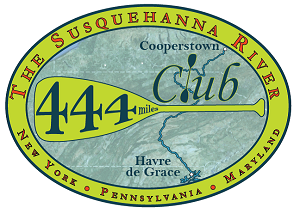 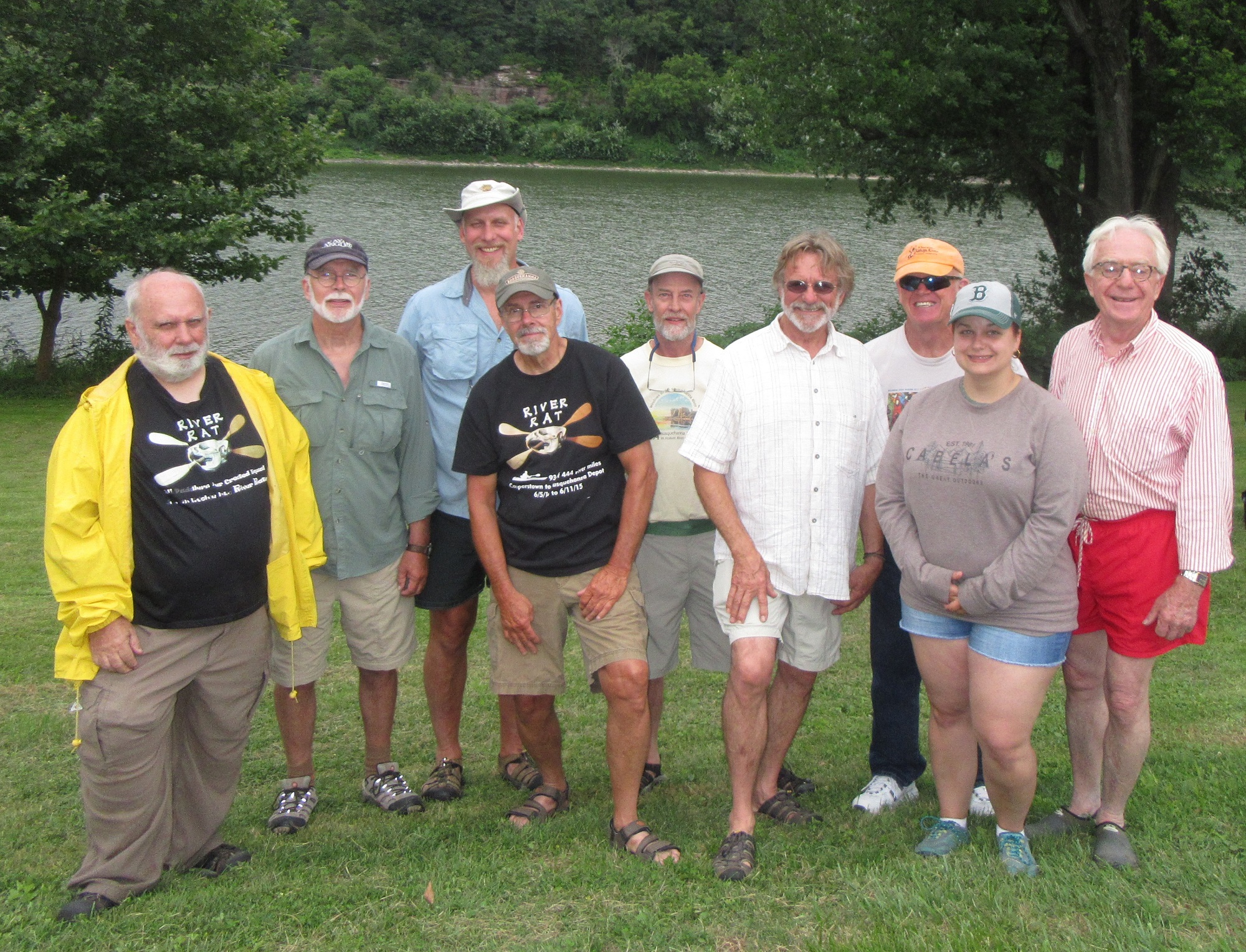 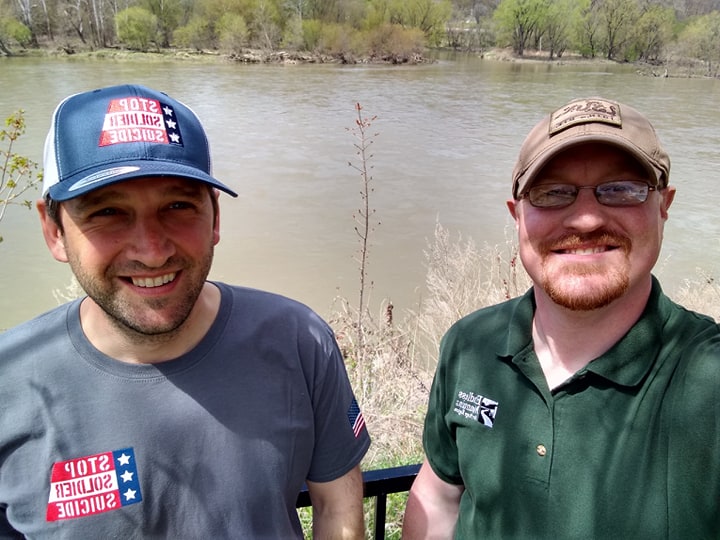 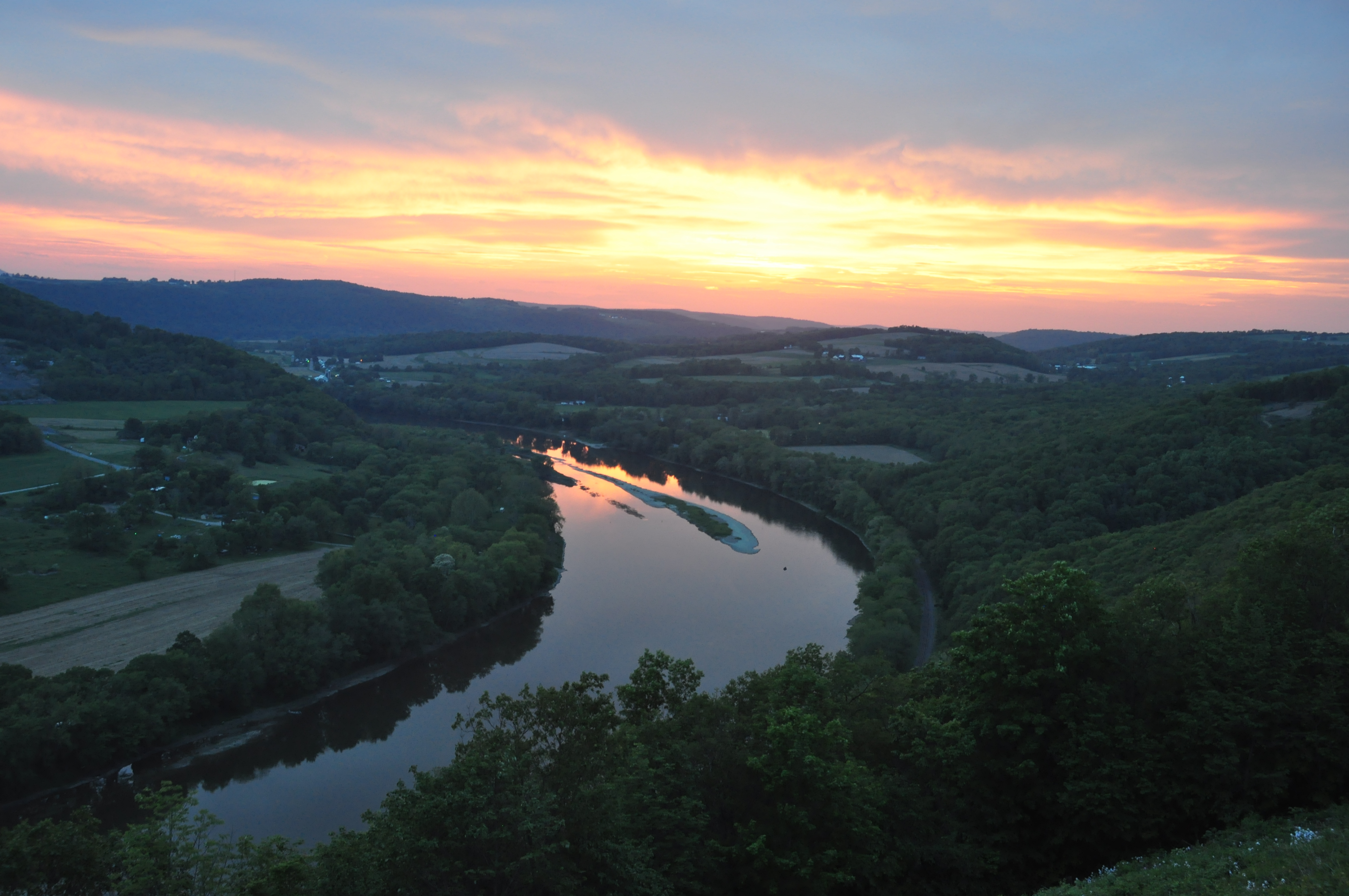 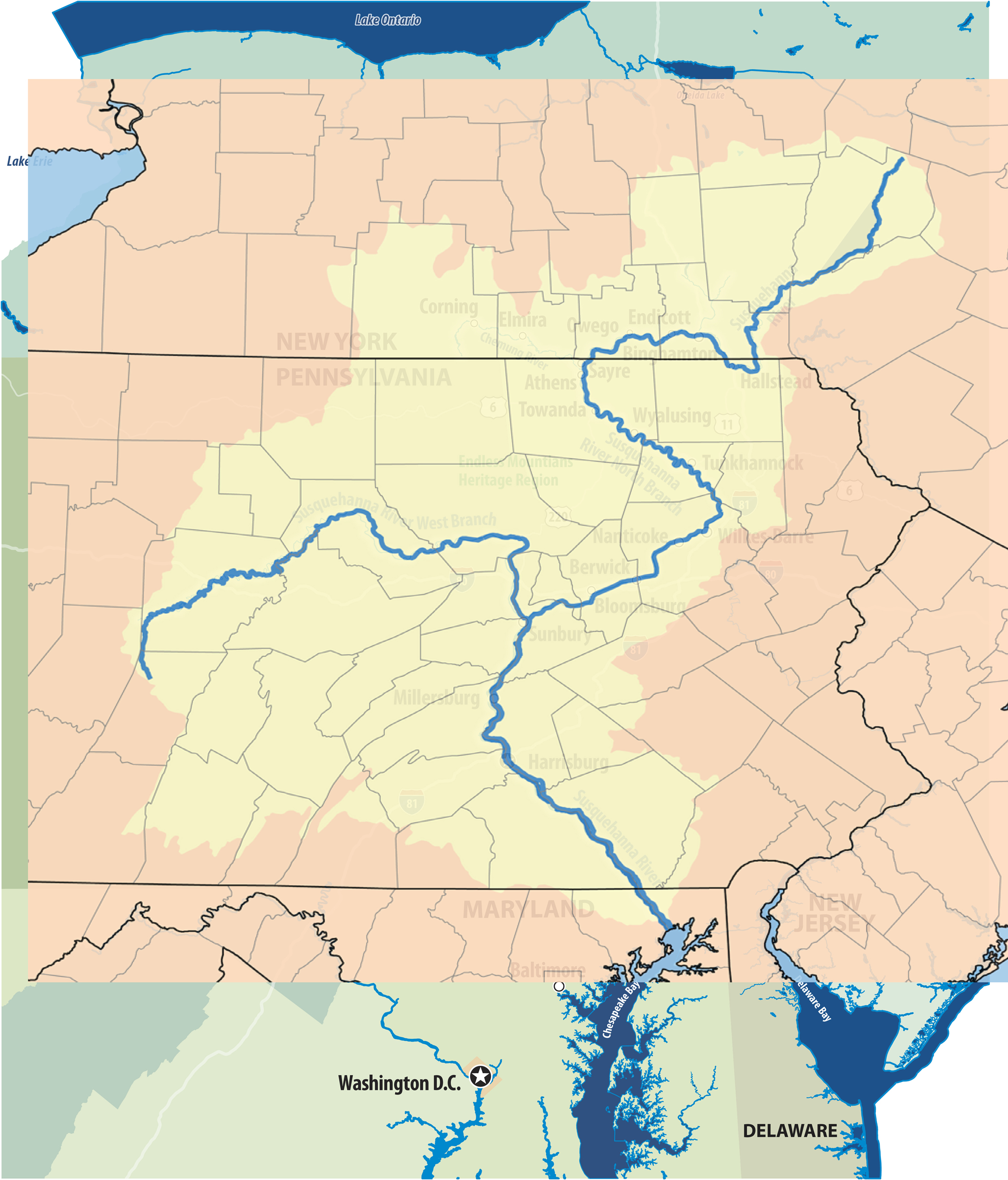 "The significance of the region lies not in a few individual landmarks of national merit, but in hundreds of local resources knit together into a single, richly textured regional blanket."